Jumping In With Both Feet 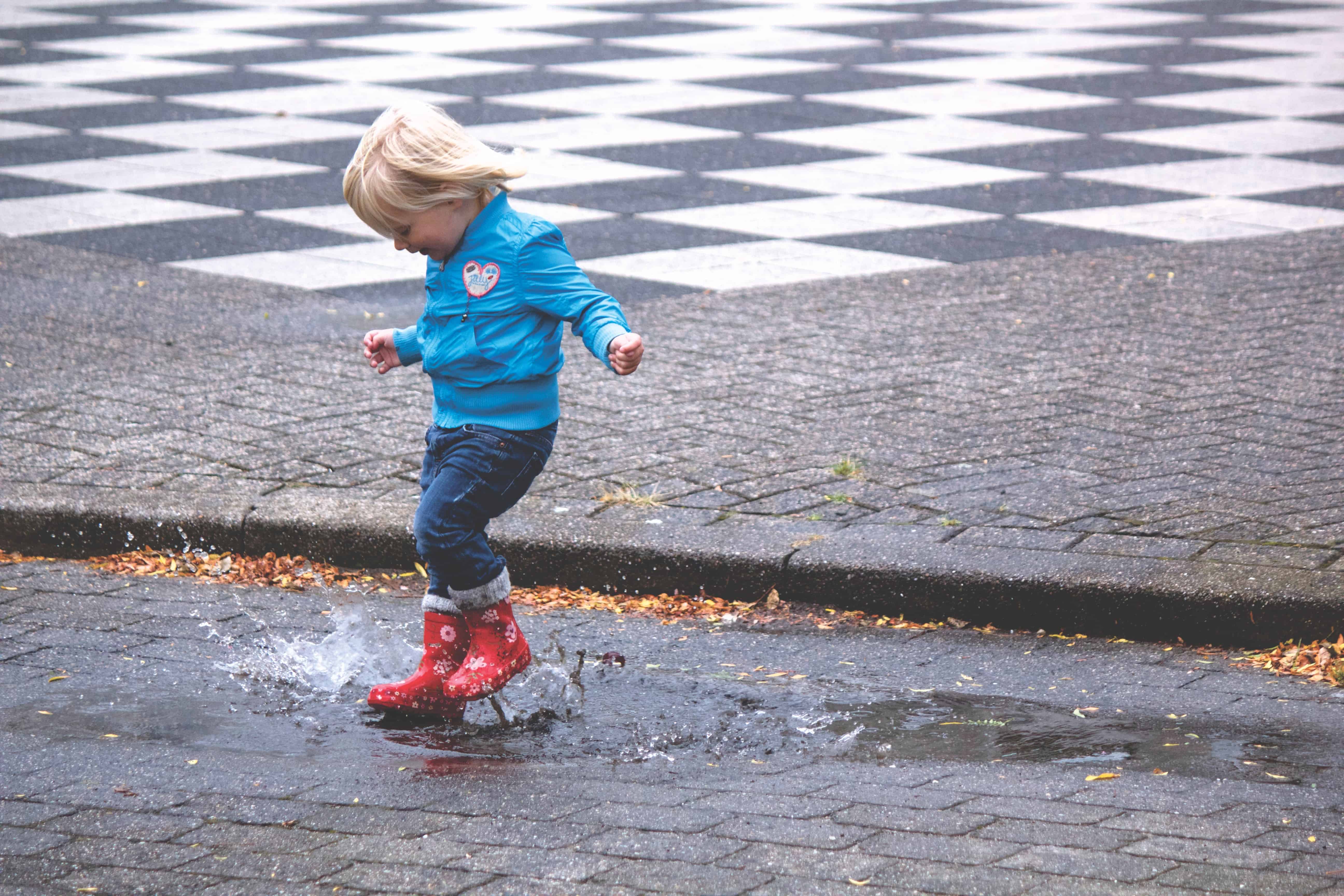 Last week I had the opportunity to attend the Public Relations Society of America International Meeting in Austin. I met people from across the country and globe and caught up on trends happening in the PR industry.

At that conference, I attended a session on how to operate as an independent professional and met several inspirational folks who made their dream a reality. I attended the session out of sheer curiosity … I had set up LFD Communications this past summer as a fun distraction from my full-time job and make a little extra money on the side.  I gathered some tools, thinking “what IF someday I could actually do this?” Little did I know that a little over a week later, that someday would be TODAY.  I’m jumping in with both feet!

In a week’s time, I’ve been inspired by so many, including several women who have had the courage and the GUTS to open their own businesses and to be creators of their own destinies.

I want to be one of those of people … one of those who has beat the odds and taken her future into her own hands and making her dreams become reality.

Here’s to jumping in with both feet! 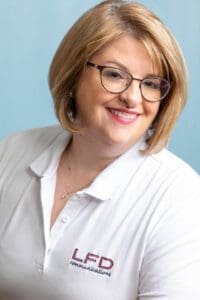